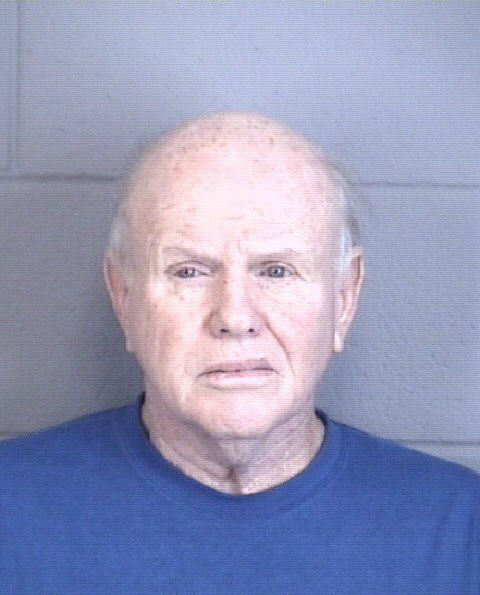 An investigation into an alleged battery at a DeKalb store has led to Hate Crime charges.

DeKalb Police say 69-year-old Michael Dickey of DeKalb made anti-Muslim comments to a woman at the DeKalb Walmart and pulled on her Islamic clothing.

Police say the woman told them Dickey made anti-Muslim comments towards her while she was shopping.

A Muslim civil rights group say the woman was told Muslims aren’t welcome in the country.

Police say Dickey then pulled on the woman’s head scarf and face-covering garment after she tried to record Dickey.

Dickey was still allegedly making anti-Muslim comments as he walked away.

Police say they were able to identify and find Dickey. He was charged after he was interviewed and police reviewed the case with the DeKalb County State’s Attorney’s Office.

The incident prompted the Chicago chapter of the Council on American-Islamic Relations to call for a hate crime investigation.

With Dickey’s arrest, Islamic Center of DeKalb President Mohammed Labadi says they great faith in the city and its officials. He says they hope this is an isolated incident.

Dickey is begin held in the DeKalb County Jail awaiting a bond hearing.