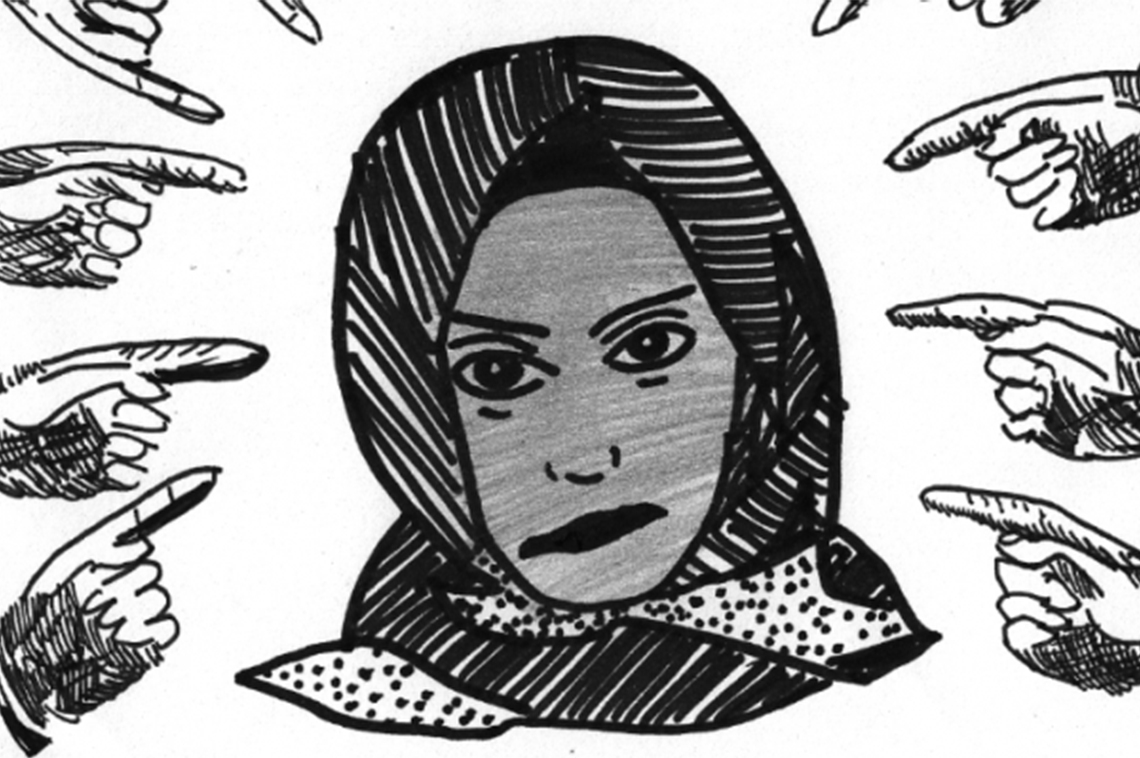 When five paintings supposedly by Nazi leader Adolf Hitler failed to sell at the Nuremberg auction this week, the main reason given was that they were probably fakes. However, there was no shame about trying to sell these pictures along with other Hitlerian memorabilia.

Adolf Hitler was himself a fake, with his racist diatribes and megalomaniacal ambitions. Yet, astonishingly, the civilized, educated and urbane people of Germany, the country that gave the world Bach and Beethoven, went along with him. Tragically, the delusions of this insane little man gave birth to the hideous slaughter of as many as 85 million people. One of the Nazi’s key policies was to encourage the birth of more and more little Germans, naturally of pure Aryan birth, and to give medals and financial awards to German mothers who had over three children.

Now the same idea has been taken up by right-wing Hungarian premier Viktor Orban. Delivering a state of the nation before a precisely arrayed line of Hungarian flags, Orban announced tax breaks for life to any woman who had four or more children. Young newlyweds will also be offered interest-free loans of $36,000 which will be cancelled when they have three children. There is also to be generous childcare provisions. Hungary, in common with a number of other East European states, including Poland, Moldova and Serbia, is experiencing an accelerating population fall. It is losing some 32,000 citizens a year and Hungarian mothers give birth to far fewer children than the EU average.

Knowing this radical demographic change, it might have been expected that Hungary and those states in the same position, would have welcomed the arrival of immigrants. After all, Germany’s remarkable post-war recovery owed a great deal to the influx of Turkish guest-workers, the majority of whom have become responsible citizens and valued members of German society. Equally, the UK overcame a severe labor shortage in the 1950s by inviting tens of thousands of workers from the Caribbean and the Indian subcontinent. France, Holland and Belgium have also benefited from the skills and application of new immigrants, this even though France since the 1920s has had its own award for mothers who bring up large families. But Orban is openly Islamophobic, claiming along with the most deplorable racists throughout Europe, that Christian societies which welcome Muslims as citizens are, as he put it, riding a train that “will go to the last station and there’s no return ticket”.

This bigotry would have landed Orban in court in most other European countries. Yet in Budapest, the increasingly dictatorial Hungarian leader is able to get away with this vicious claptrap. But, of course, what he and the leaders of other countries hemorrhaging population choose to ignore is that many of their brightest and best have decided to go abroad to find real opportunities in states which do not discriminate on the basis of race, color or creed.

Railing against any immigrants, but especially Muslim immigrants, is actually self-defeating. The United States owes much of its immense power and strength to the influx of new blood from around the world. And Muslims have been an important part of that mix. The EU really should act aggressively against the Hungarian premier and his detestable policies.