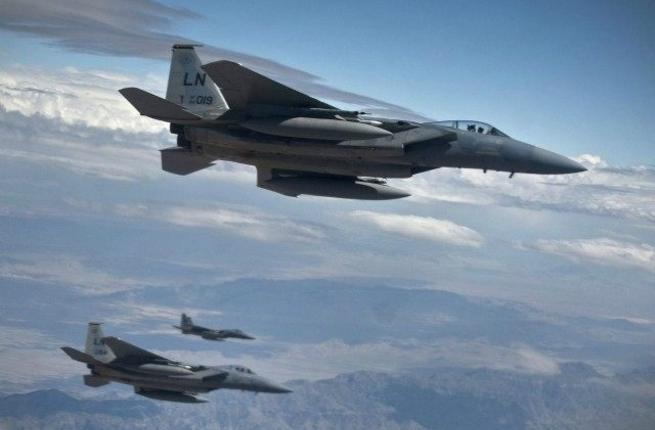 Hundreds of Afghans marched in protest in the eastern Kunar province of Afghanistan on Tuesday, demanding an end to US airstrikes after increasing numbers of civilian casualties in the past months.

Last year, the United States stepped up military operations in Afghanistan to their highest levels since 2014, in an effort to restrain the growing Taliban presence in the area.

“We are tired of war and bombardments. Instead, we want peace and a ceasefire in this country. Even our women and children are being killed by America’s airstrikes,” said protester Mohammad Asif, who himself wears a prosthetic leg as a result of an airstrike.

At least 10 civilians died after US airstrikes on February 9. A UN report released in October of last year revealed a 39 percent increase in civilian casualties from airstrikes in the first nine months of 2018, compared with the same time period in 2017.