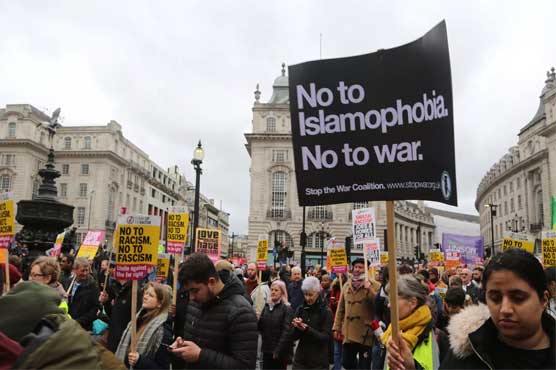 A right-wing terrorist, Brenton Tarrant, martyred 50 Muslims during Friday’s prayers in two mosques of New Zealand and wasn’t ashamed of his horrible act. The extremist broadcasted live video of the shootings on social media. He is a 28-year-old neo-fascist who was born in Australia and grew up in Grafton, New South Wales.

When we take a look at the research by OnePath Network, a Muslim Australian media group, we come to know that the hatred against Muslims did not develop suddenly as the Australian media fueled it gradually.

OnePath Network revealed that the Australian media is responsible for provoking anti-Muslim sentiments among the people. The Network conducted a year-long investigation into Australia’s media coverage of Islam and Muslims for the entire year of 2017.

The network tracked how 5 of Australia’s biggest newspapers reported on Islam and wanted to see exactly how the media portrayed the 2.6% of the Australian population that identify as Muslim, and whether or not journalists and columnists were fair in their coverage.

OnePath Network focused on 5 newspapers owned by Rupert Murdoch’s company News Ltd., namely the Australian, the Daily Telegraph, the Herald Sun, the Courier Mail and the Advertiser. In these 5 newspapers alone, almost 3000 articles were found that referred to Islam or Muslims alongside words like violence, extremism, terrorism or radical. 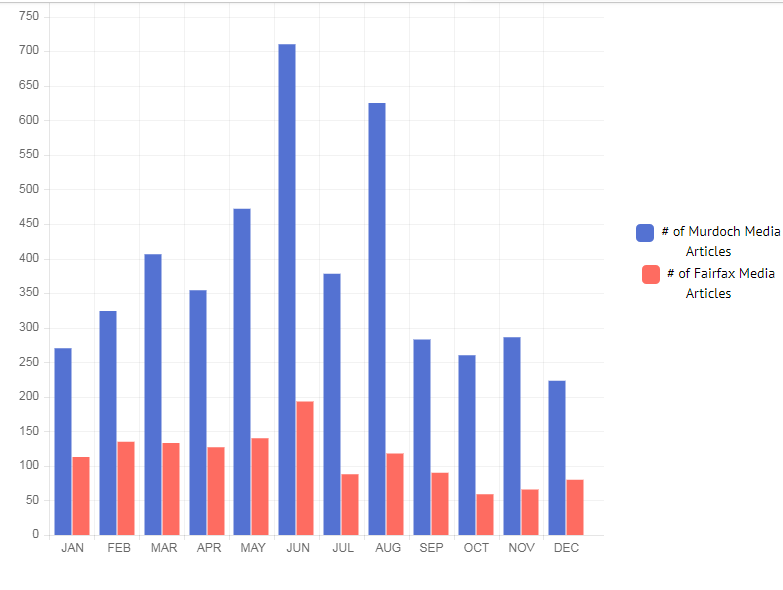 That’s over 8 articles a day in the Murdoch press slamming Muslims. If all of those were put together, that would be a full double-page spread. Every single day.

There were 152 front pages over the year that featured Islam in some negative capacity. A lot of the time, these articles and exclusives were the featured item, the most important story for selling the newspaper.

The research looked into 6 of the most controversial commentators in the Australian news media, including figures like Andrew Bolt, Miranda Devine and Janet Albrechtsen. On average, 31% of their opinion pieces were devoted to Islam, with the overwhelming majority of them being negative and divisive in nature. For Jennifer Oriel, that number was 54%. Even though they are stated to be “opinion” pieces, they are often written as fact and encourage.

2891 negative articles against the Muslims were published in the Murdoch Press.