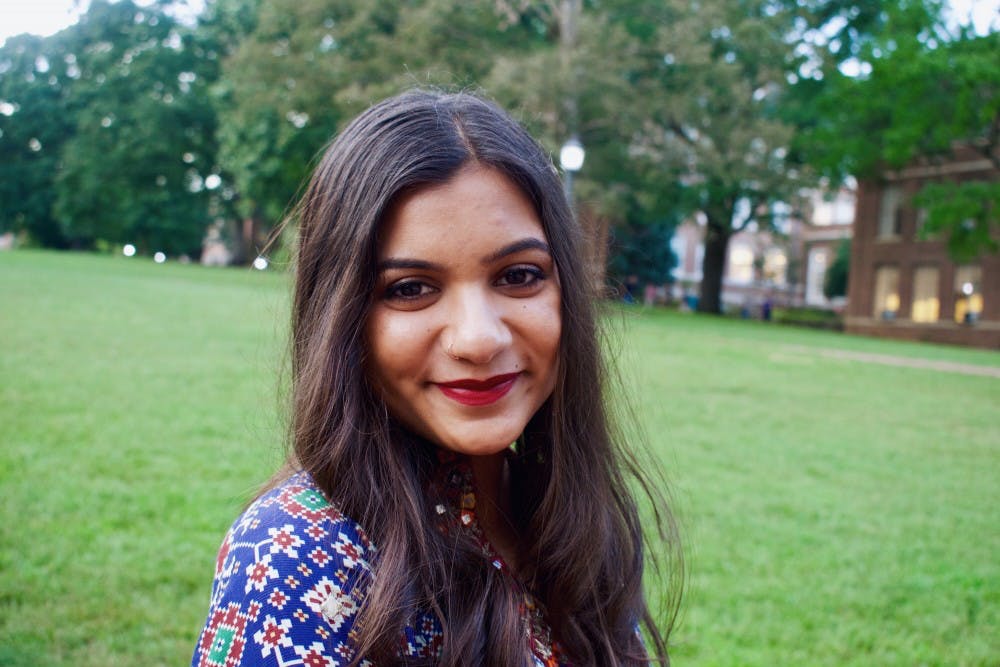 Earlier this month, Dr. Mohammad Abu-Salha, Yusor and Razan’s father and Deah’s father-in-law, testified at a congressional hearing about white nationalism and hate crimes. And based on the way he was treated on the stand, America has learned nothing from the shootings four years ago.

The hearing seemed great in theory, but as most things go in today’s U.S. politics, it quickly dissolved into a shameful mess. Held after the Christchurch shooting that killed over 50 Muslims, Abu-Salha was instead put on the stand to be the sole representative for a religion of over a billion, justify the integrity of his religion after an emotional account of his children’s murder and defend himself against outdated stereotypes of Muslim anti-Semitism. The hearing, instead of addressing the very real threat of white nationalism, managed to instead use its four hours to pit marginalized groups against each other. (They also, out of all 327.2 million Americans to choose from, had Candace Owens speaking.)

Muslims, Jews, African Americans and more all deserve our attention. But what ties these different groups together is white supremacy, a looming threat both nationally and on this campus. And as we’ve seen time and time again, white supremacy kills.

Abu-Salha should have been given the chance to dive into the prejudice and hate from a white man that ripped three of his children away from him. Instead, here are some questions he was asked by Rep. Hank Johnson, from Georgia, and Rep. Sheila Jackson Lee, from Texas — both Democrats.

“Did you teach your daughters hatred?”

“By the very fact of being Muslim… you are not filling children or those in the mosque with hatefulness?”

Sure, these questions weren’t meant to challenge Abu-Salha, but they were tone deaf and ignorant. The outdated stereotypes in the questions shouldn’t have a platform, much less be brought up during a congressional testimony.

Then there’s my favorite statement, asked by pro-Israel lobbyist Mort Klein (What relevance does this part of the interrogation have in Abu-Salha’s testimony about a hate crime against his children?) By the way, Klein, invited to speak by Republicans, has a history of Islamophobic remarks.

“We really need to have Muslims step up… and there has to be a reformation and a rethinking of the aspects of the Quran that promote hatred of Jews.”

Well, since the U.S. House of Representatives was OK with having Abu-Salha represent all of Islam, I guess I will, too.

Mr. Klein, I am bravely stepping up to say that as a Muslim American, Quran reader (finished the whole thing twice actually!), Jewish pre-school attendee, occasional mosque-goer (sorry, Mom) and human being with basic moral decency, I have never, ever (pinky promise!), in nine years of Quran and religious school classes, been taught to hate Jews. And my wonderful Jewish friends, in the whole 15 years I’ve known them, have never been taught to hate Muslims.

Great! Now that that’s been cleared up, let’s go back to the real threat: white supremacy — you know, the original subject of this hearing.

The Barakat and Abu-Salha families have gone through pain and suffering most of us can’t even fathom. Muslims in Chapel Hill and the Triangle are still recovering, while those in the same communities still fail to see how prejudice and hate played a paramount role in these murders. Instead of having the opportunity to fully address the deadly threat of those beliefs on our most vulnerable groups, Abu-Salha was outright disrespected by those who are supposed to be his allies.

And that’s where the real outrage lies.