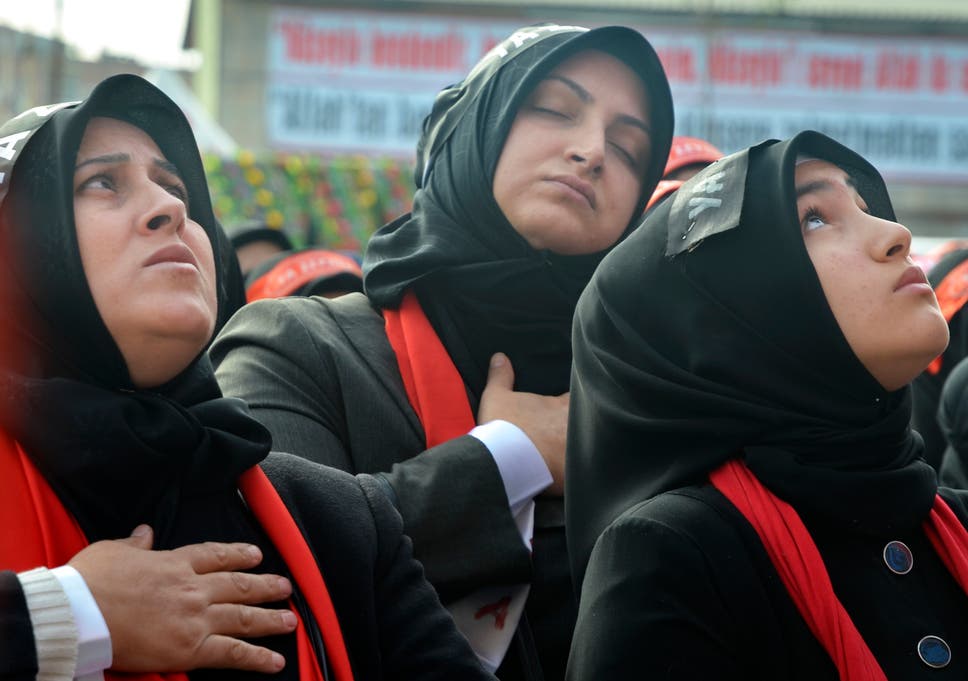 The second edition of the international conference on Islamophobia kicked off in Istanbul on Friday. Featuring scholars from Turkey and abroad, the conference organized by the Center for Islam and Global Affairs (CIGA) at Istanbul Sabahattin Zaim University (IZU) focused on “Islamophobia’s role in different contexts, and its discourse and geopolitics.”

Stating that Muslims all around the world continue to bear the burdens of anti-Muslim ideology, he said: “In Myanmar, the native Rohingya have been brutalized, killed and expelled for their Muslim faith.”

“In India, Islamophobia has taken an ugly turn in Kashmir and other states, where Hindu nationalists have been turning peaceful co-existence into polarized communities. Uyghur Muslims are similarly being subjected to industrial-scale persecution.

“Despite the visible concern, many leaders and public figures have for these breaches of basic human rights, and despite the dangerous implications of Islamophobia on peace and democracy, very little has been done to address these many problems head-on,” he added.

Also speaking at the event, Anne Norton, professor of Political Science and Comparative Literature at the University of Pennsylvania, underlined the importance of solidarity among Muslims and allies to combat anti-Muslim hatred.

“For example, in New Zealand, the indigenous people did their traditional dance Haka for Muslims,” she said. “…These acts of solidarity are profoundly important in showing to people that they have common aims.”

At least 50 Muslim worshippers were massacred, with as many injured, in a terror attack on two mosques in Christchurch, New Zealand on March 15.

“We have to learn to love the difference,” she said.

“There is a long history here (in Istanbul) of living with difference and of living well with the difference. I think this place between Europe and Asia with this history is perhaps the best site to combat Islamophobia,” she noted.

“What interest me more is the philosophic contribution that can be taken from these empires,” she said.

The conference will end on Sunday.

Anti-Muslim ideology and orientalism, the image of Muslims in western cultural history, media, education and arts, and anti-Semitism will be among the subjects that will be discussed in Sunday’s sessions.

Last year, the first edition of the conference on Islamophobia, organized by the CIGA also featured some of the most notable scholars from Turkey and around the world.