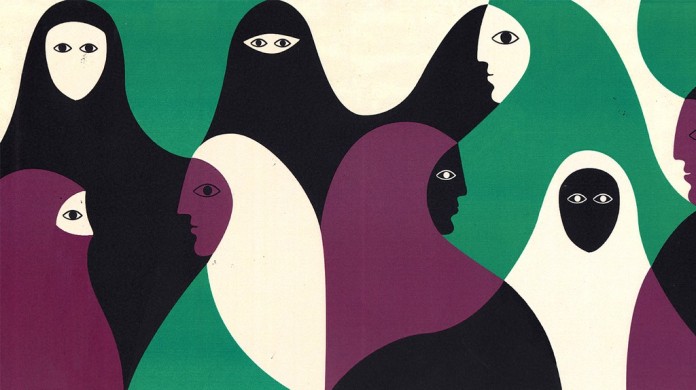 Approach to Islamophobia to shape Muslim vote in UK

A leading Muslim body has slammed the BBC over its coverage of Islamophobia in the Tory party.

Dear Mark Zuckerberg: Facebook Is an Engine of Anti-Muslim Hate the World Over. Don’t You Care?

Yet here we are in December 2019. Four years later, you and Facebook have gone from reassuring Muslims to amplifying hate and bigotry against us.

‘Anti-Islam’ Europe Is No Place for Azerbaijan, President Says

The leader of a group against the “Islamization” of Norway was attacked by several men after setting fire to a copy of the Koran during a demonstration. Footage shows police intervening to stop the skirmish.

BAE Systems accused of being party to alleged war crimes

A group of human rights organisations have filed a complaint with the International Criminal Court (ICC), accusing BAE Systems and other arms manufacturers based in Europe of being party to alleged war crimes in the conflict in Yemen.

Outrage over ICC prosecutor saying that giving stipends to families of killed or jailed Palestinians is a war crime.

What do refugees really need from those who want to help? A refugee explains

When I fled my home and sought shelter in Kakuma refugee camp, I was at one of the lowest points in my life. But not the lowest.

A man carrying a knife and a stick tried to get into a mosque in Leeds last Friday, police have said.

The driver of an SUV who intentionally struck and killed a 15-year-old Somali boy outside a Kansas City mosque in December 2014 entered an Alford plea to a second-degree murder charge earlier this week, according to court documents.

‘Mission accomplished’: How one woman built the mosque of her dreams in Vegas

Fatima Motti spent years crisscrossing the country searching for meaning in her life: as a dancer, as a wrestler, as a Sun Dancer with the Lakota Nation.

CCTV appeal after break-in at mosque in Pollokshields

Police in Glasgow have released CCTV images of a man they wish to trace who they believe may be able to assist them in their enquiries into a house breaking which occurred at the Masjid Noor Mosque on Forth Street, Pollokshields between 11am and 11.30am on Sunday, October 20.