Why does Islamophobia exist in Muslim-majority countries?

Growing Islamophobia is not just a phenomenon in Western Europe, in the Balkans where the continents largest number of Muslims are, it’s also a problem. 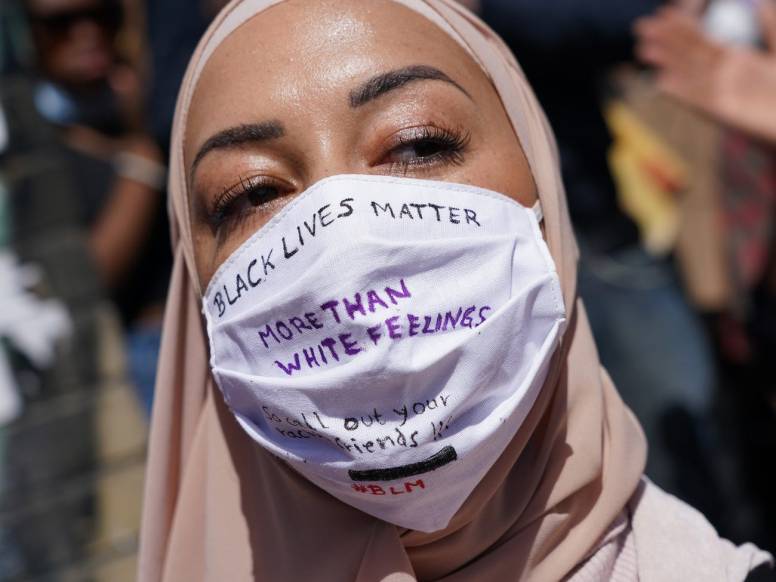 MPs fear rise in Islamophobia as mosques in England reopen

Call for police to tighten security after increase in racism during pandemic.

The White House’s nominee for a top position at the Pentagon has a history of making Islamophobic and inflammatory remarks against prominent Democratic politicians, including falsely calling former President Barack Obama a Muslim.

I’m a Black American Muslim. After the killing of George Floyd, I hope that my community will speak out against injustices faced by Black people

A Muslim woman wears a face mask that reads: “Black lives matter more than white feelings” at a protest rally against racism following the recent death of George Floyd in the USA on May 31. END_OF_DOCUMENT_TOKEN_TO_BE_REPLACED

The killing of George Floyd happened in the United States, but this could have just about happened anywhere in the world.

The Indie filmmaker, Arun Karthick, deftly dodges stereotypes of victimhood that occur too often when cinema talks about oppression.

The high level of anti-Muslim hatred in Austria is a rising concern, according to an expert commission of the Council of Europe. END_OF_DOCUMENT_TOKEN_TO_BE_REPLACED 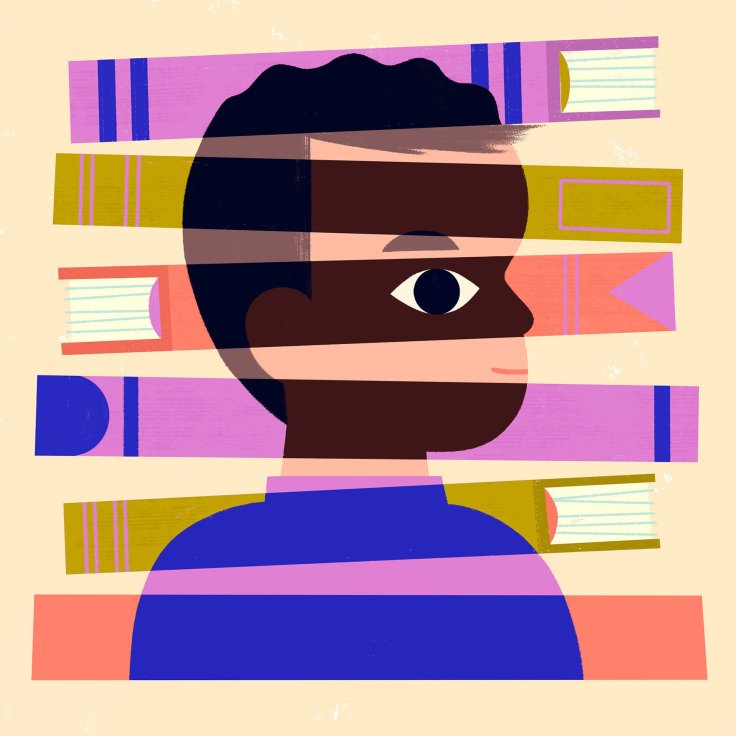 The Only Way is Gin will be able to serve alcohol as late as 2am.

People might see incidents like these as minor things but they can be turned into big problems’.

From Orientalism To Islamophobia: Anti-Muslim Rhetoric And The Rise Of Hate Crimes In America

The terms Islam, Arab, and Middle Eastern have long been conflated with each other, and are increasingly depicted in an unfavorable light. END_OF_DOCUMENT_TOKEN_TO_BE_REPLACED

Fact Check: Did Justin Trudeau speak against Islamophobia in this year’s Eid message?

A video clip of a speech by Canadian Prime Minister Justin Trudeau wishing people on Eid al-Fitr and speaking about his government’s resolution to fight against Islamophobia has gone viral on social media. India Today Anti Fake News War Room (AFWA) has found the speech to be from last year’s Eid.

Maldives urges against singling out nations for Islamophobia

The Maldives has urged to refrain from singling out nations for Islamophobia in South Asia, citing that it could affect “religious harmony”. END_OF_DOCUMENT_TOKEN_TO_BE_REPLACED

French laws against Muslim women with face-coverings stand in marked contrast to its pandemic policy. Is this a double standard?

Turkey’s Foreign Minister Mevlüt Çavuşoğlu on Monday condemned an attack on a mosque in Germany, calling it the latest example of rising racism and Islamophobia in Europe.

Islamophobia Is Worsening the Anxieties of the Lockdown

Muslims have been targeted in a spree of attacks across the country as misinformation against the community is being spread on social media platforms. END_OF_DOCUMENT_TOKEN_TO_BE_REPLACED 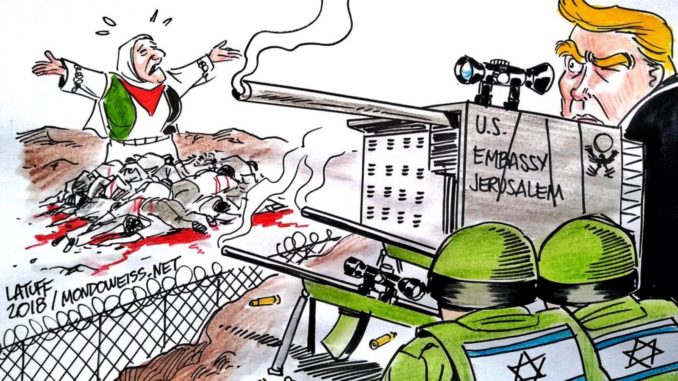 Journalist Tasnim Nazeer was the victim of Islamophobia in Glasgow city centre when out shopping with her children. She was verbally abused by a man shouting anti-Muslim slurs, and only escaped unharmed thanks to the intervention of a passer-by. END_OF_DOCUMENT_TOKEN_TO_BE_REPLACED 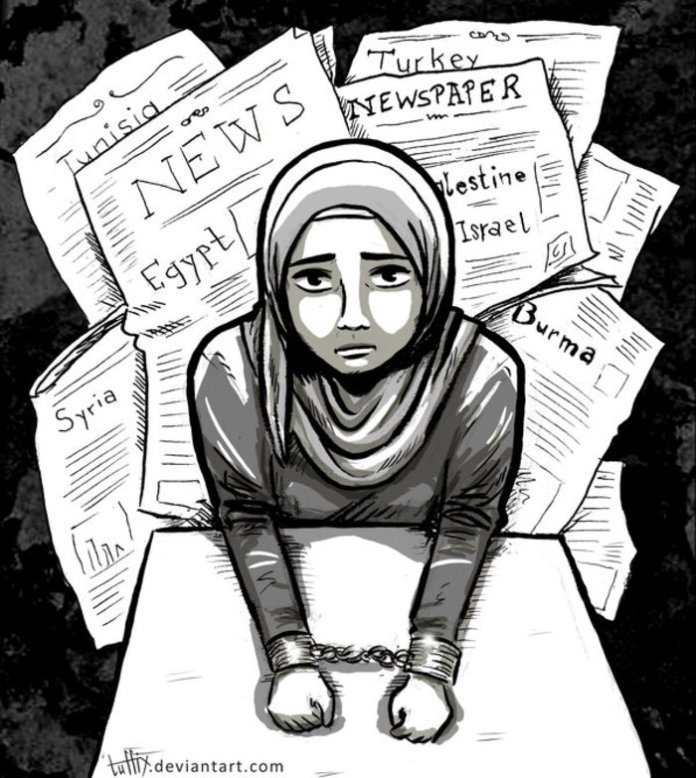 Nicholas Proffitt pleaded guilty to a hate crime after throwing rocks at the Islamic center in Cape Girardeau, Mo., in 2009. Eleven years later he returned to set the building on fire, the police say. END_OF_DOCUMENT_TOKEN_TO_BE_REPLACED 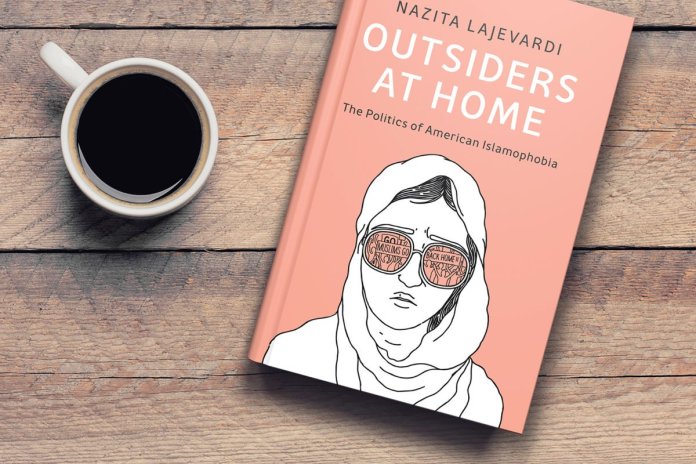 Why Arabs are speaking out against Islamophobia in India

Anger in Gulf region as right-wingHindus target Muslims, accusing them of a ‘conspiracy’ to spread coronavirus.

Shahmir Sanni argues that too many selectively use homophobia to justify prejudice against Muslims, who are themselves a unique focus of global hatred.

Communities coming together to help those in need has been a strong theme of the COVID-19 pandemic. But at the same time that many people are seemingly appreciating those around them, our new research has found that COVID-19 has led to a rise in online Islamophobic hate speech. END_OF_DOCUMENT_TOKEN_TO_BE_REPLACED