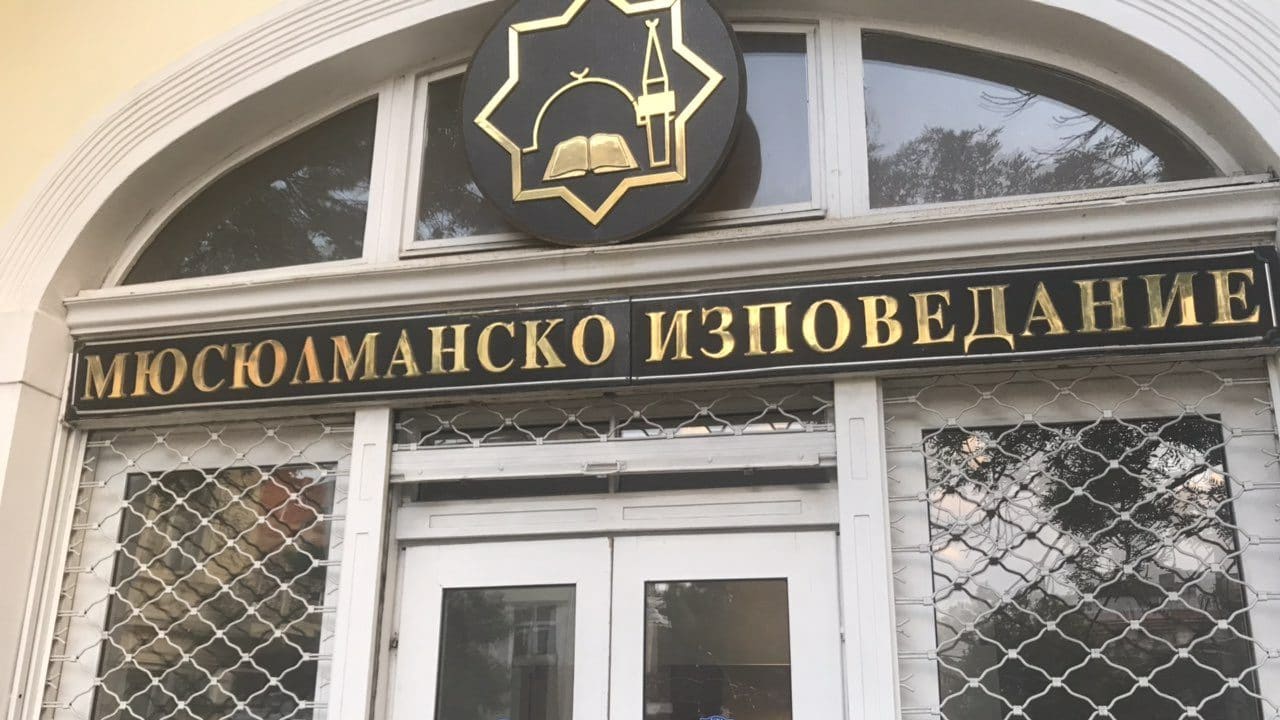 Four suspects have been arrested and charged after Greece Police say they planned to attack a Muslim community near Binghamton.

END_OF_DOCUMENT_TOKEN_TO_BE_REPLACED

Suspects had ‘plan to commit a violent act targeting people of the Muslim faith’. END_OF_DOCUMENT_TOKEN_TO_BE_REPLACED

A British man who threw acid in a horrific Gat an aspiring Pakistani Muslim model while she was driving in London, ultimately deforming her whole face. The attacker, identified as 25-year-old John Tomlin was sentenced to 16 years in prison on Friday after a court ruling. The incident took place when the victim, Resham Khan, was celebrating her 21st birthday. Resham is also a student at Manchester University. To make matters worse, Tomlin also injured Khan’s uncle in the process who was with her in the car. Her 37-year-old relative, Jameel Mukhtar, suffered from permanent head and neck deformations. He also lost complete hearing in one of his ears. END_OF_DOCUMENT_TOKEN_TO_BE_REPLACED