The terrorist attack on two mosques in Christchurch, New Zealand has left the world in shock.  The shooter hated Muslims and Islam, and because of his hatred, he murdered 50 innocent people.  His victims included a three-year-old boy. END_OF_DOCUMENT_TOKEN_TO_BE_REPLACED

There have been at least 320 hate crimes against people from a Muslim background in Belfast alone over the past five years. END_OF_DOCUMENT_TOKEN_TO_BE_REPLACED

A six- or seven-year-old Saudi boy, while on a pilgrimage to the holy city of Medina with his Shia mother, was barbarously killed for unknown reasons. According to what has recently surfaced on social media, the young boy, named Zakariya Bader al-Jabir, was savagely murdered by a taxi driver in front of his mother late last month. Shia Rights Watch (SRW) said the boy was murdered after he was confirmed to be Shia. END_OF_DOCUMENT_TOKEN_TO_BE_REPLACED 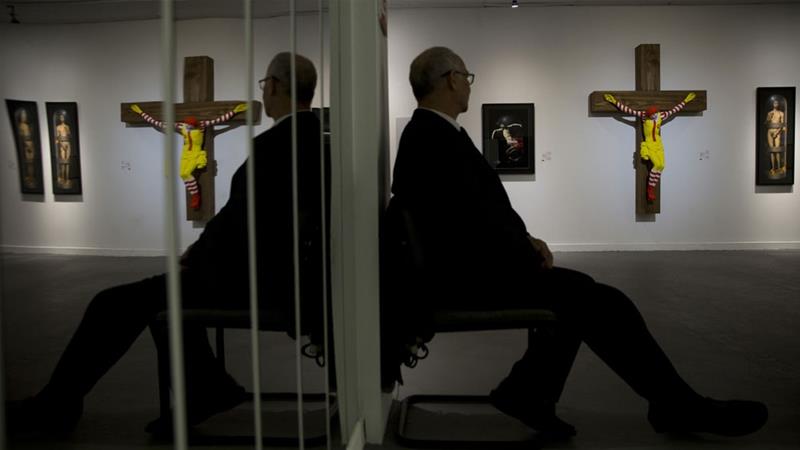