As the holiest month for Muslims kicked off, one family in Butler County is fearful that their religious expression may have motivated someone to shoot at their home. A bullet narrowly missed two of the family members, according to the Cincinnati chapter of the Council on American-Islamic Relations, or CAIR, an organization founded in 1994 to empower American Muslims and to protect civil rights. END_OF_DOCUMENT_TOKEN_TO_BE_REPLACED 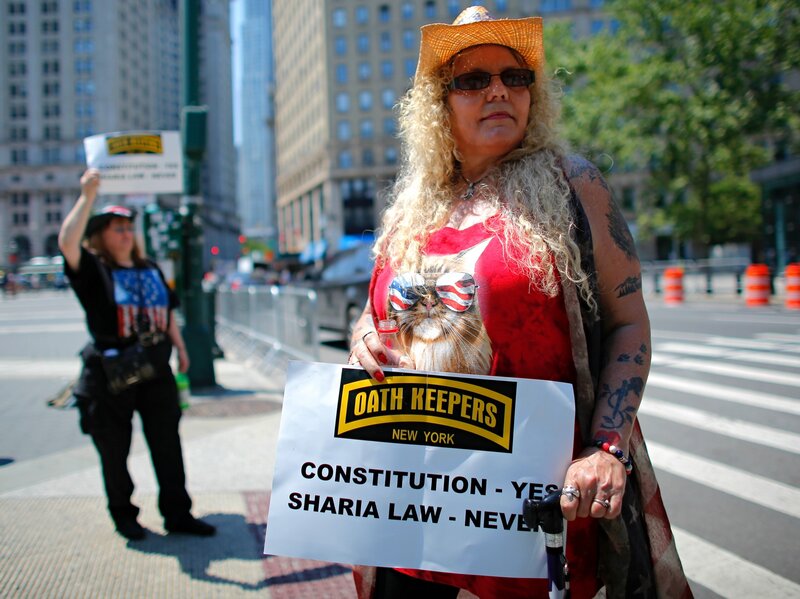 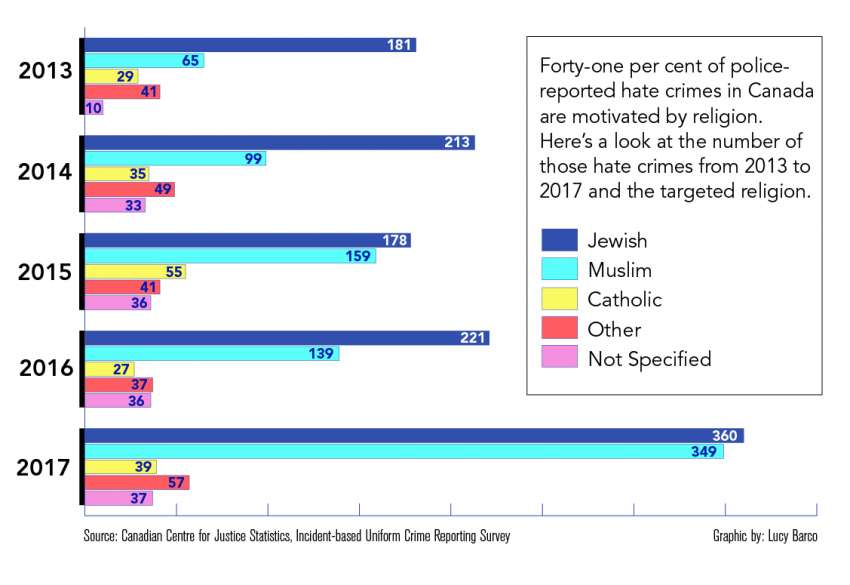 A plague of threats and attacks on religious people and institutions in Canada is challenging believers to stand up for one another, faith leaders said in the wake of a new Statistics Canada report on hate crimes. END_OF_DOCUMENT_TOKEN_TO_BE_REPLACED 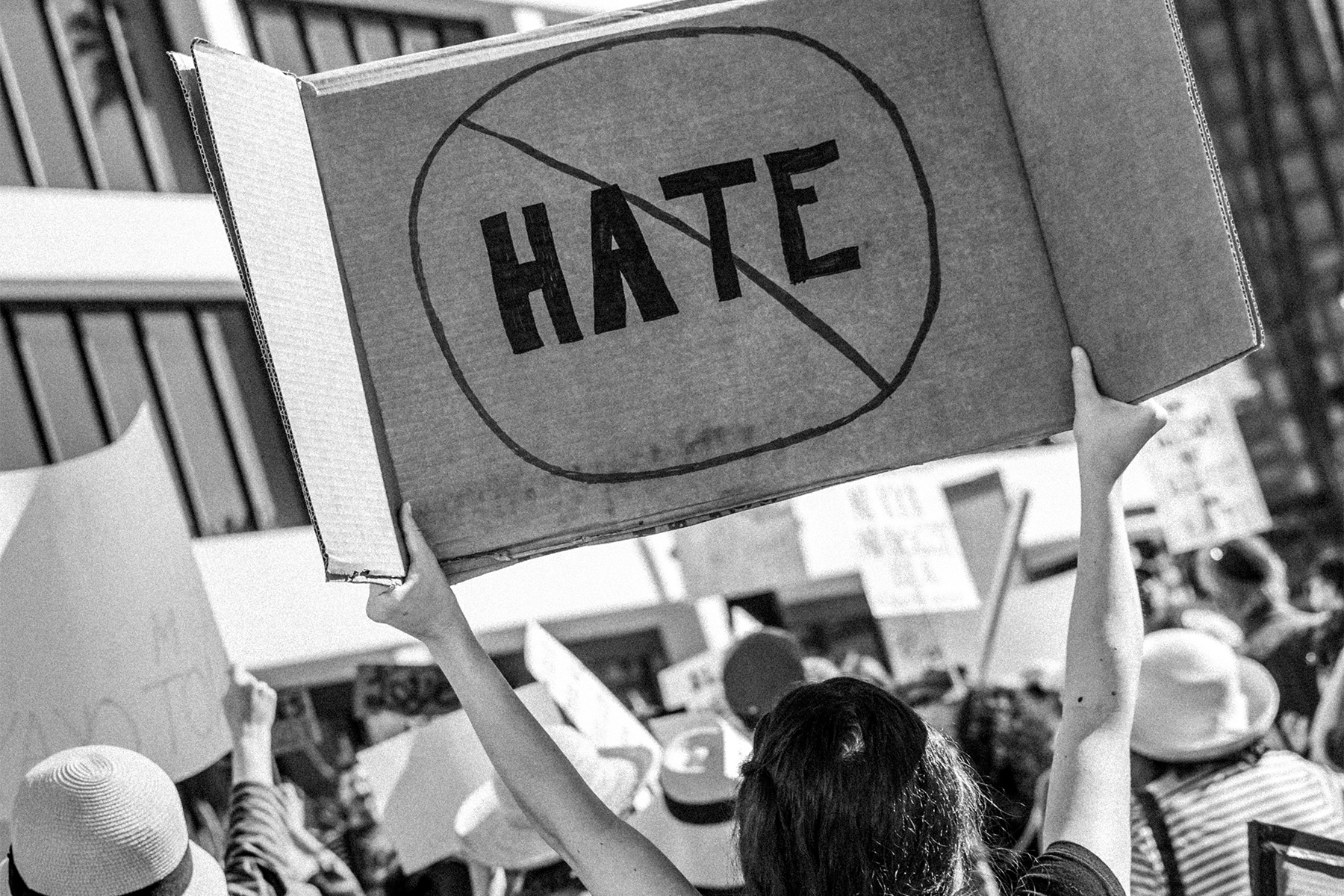 Your feelings about Muslims depend more on your politics than your faith, according to a new survey.

END_OF_DOCUMENT_TOKEN_TO_BE_REPLACED 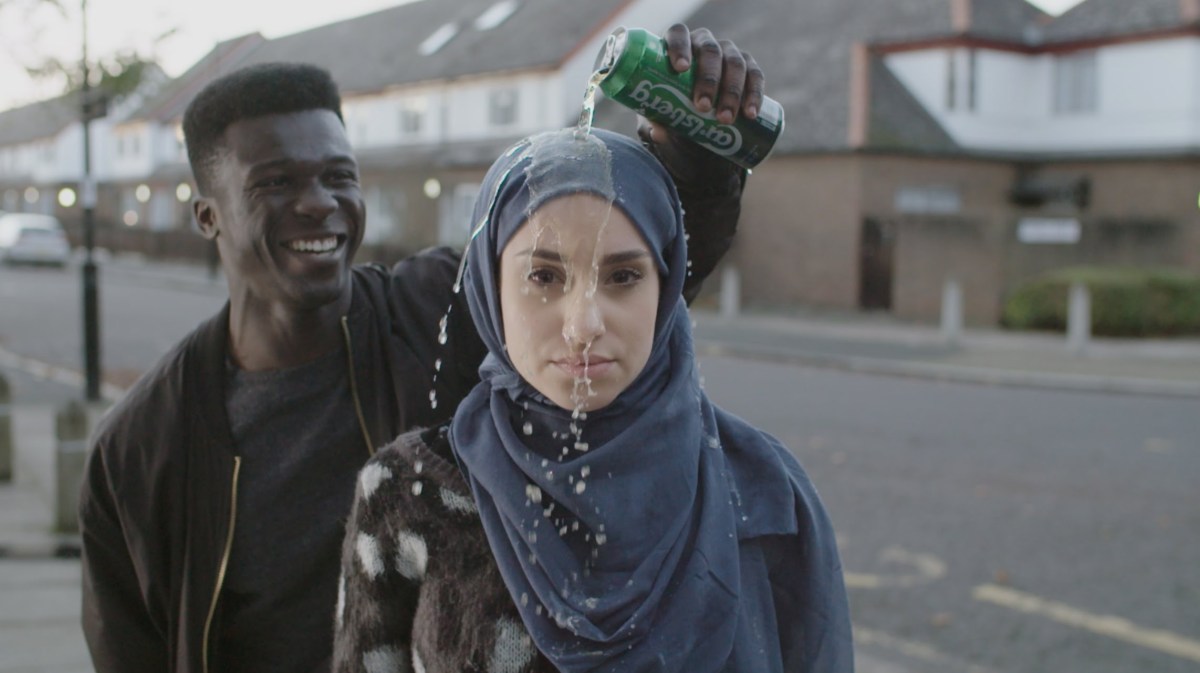 In this edition of The Interview, Fair Observer talks to Peter Riddell, vice-principal at the Melbourne School of Theology in Australia. END_OF_DOCUMENT_TOKEN_TO_BE_REPLACED 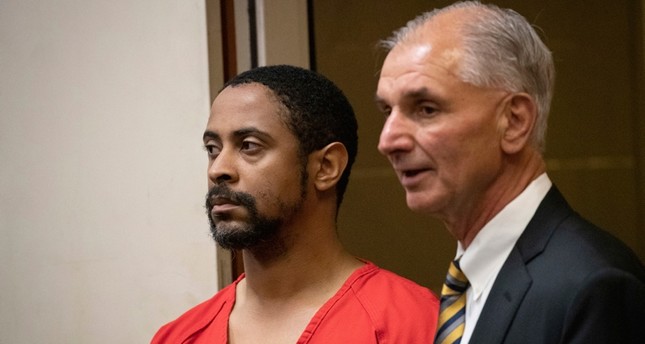 The U.S. Federal Bureau of Investigation has opened a hate crime probe into an army veteran who rammed his car into pedestrians in Sunnyvale, California, because he thought they were Muslims. END_OF_DOCUMENT_TOKEN_TO_BE_REPLACED

The reality in the occupied territories is conveyed to the citizens of Israel almost exclusively via the Israeli army spokesman. But photographs and video clips of confrontations between the Israeli army and Palestinians make it possible to demonstrate the horrifying discrepancy between the statements that the army feeds Israelis in shaping their consciousness of the situation, and the actual reality. END_OF_DOCUMENT_TOKEN_TO_BE_REPLACED

The aftermath of the recent terrorist attack in Christ Church, New Zealand, has restored many people’s faith in humanity. For this Prime Minister Jacinda Arden deserves special credit. However, the general public, too, showed admiarable solidarity with the vicitms of the attack and their families. Telecasting the Firday call for prayers the very next week was a wonderful gesture to promote peace, harmony and unity. No wonder, Prime Minster Ardern has been named among Time magazine’s list of 100 most influential people. Acknowledging her empathy with the affected people and her effective handling of the crisis, London Mayor Sadiq Khan noted: “Not only is she delivering such swift action on gun control, she has sent a powerful message around the world about our shared values that those who seek to divide us will never succeed.” END_OF_DOCUMENT_TOKEN_TO_BE_REPLACED