Both women had been walking with men at the times they were attacked. In both cases, the women appeared to be the targets of the beatings. One ended up with a fractured nose

END_OF_DOCUMENT_TOKEN_TO_BE_REPLACED

Protesters gathered in Paris on Sunday to demonstrate against a proposed law that they said was discriminatory toward Muslims. The crowd gathered in the Trocadero Square against the bill dubbed Charter of Republican Values.

A man who threatened to murder Muslims, burn down a mosque, and bomb local council buildings in Ebbw Vale, Wales, has been given a six-month prison sentence. 45-year-old Robert Armstrong had made the threats during a 999 call he made on November 24 last year, according to the South Wales Argus. He was remanded in custody last year.

END_OF_DOCUMENT_TOKEN_TO_BE_REPLACED

UK: ‘One in four’ Muslims experience Islamophobia in Labour Party

Shubham Yadav, 21, is the first non-Muslim and non-Kashmir resident to top the all-India entrance exam for a Master’s course in Islamic Studies at Central University of Kashmir

END_OF_DOCUMENT_TOKEN_TO_BE_REPLACED

The Islamic group “Collective Against Islamophobia in France” had launched a slander campaign and had pronounced a fatwa on the French teacher who was killed in an attack last Friday, reports the French Gérald Darmanin (Interior) on Monday.

The murder and beheading of teacher Samuel Paty in France last week was appalling. It must not be used to deepen Islamophobia and racism.

Islamophobia and Turkophobia are Armenia’s main diseases and, apparently, the authorities of this country do not want to get rid of them, a source in the Turkish presidential administration told Trend.

END_OF_DOCUMENT_TOKEN_TO_BE_REPLACED

Recycled Tropes and the Persistence of Islamophobia in American Films

END_OF_DOCUMENT_TOKEN_TO_BE_REPLACED 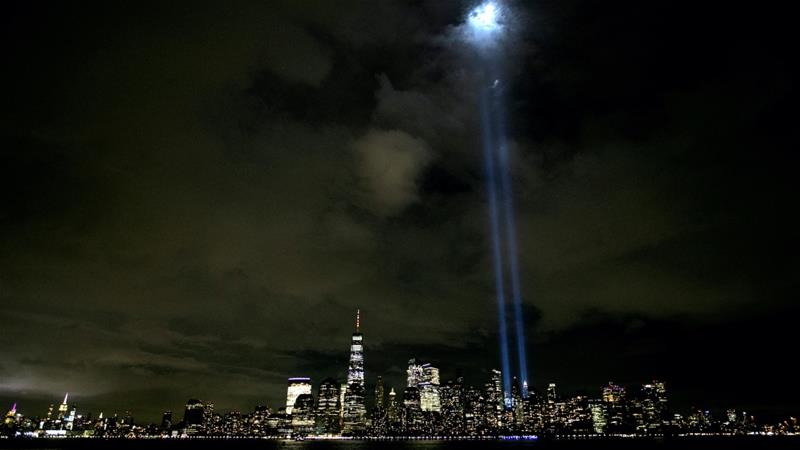 Islamophobia in the US presidential election

Biden is not an anti-Islamophobia candidate. Just take a look at Obama’s legacy.

The Klau Center for Civil and Human Rights hosted Dalia Mogahed, Director of Research at the Institute for Social Policy and Understanding (ISPU) in Washington D.C., to speak about Islamophobia on Friday as a part of their Building an Anti-Racist Vocabulary lecture series.

Is Islamophobia the ‘Last Acceptable Form of Prejudice?’

A round the world, From China and India to the U.K. and U.S., reports of hate crimes against Muslims are increasing. In the case of Uighurs and Rohingya Muslims, there is evidence of ethnic cleansing. END_OF_DOCUMENT_TOKEN_TO_BE_REPLACED